You might think the International  Happiness Day is a day to practise positive thinking or to give thanks for the things in your life that make you happy. But it’s actually a United Nations project which has a more serious purpose. The UN thinks happiness will only be for everyone when the people of the world are equal.

On this date (and also on 23 September), the centre of the sun is directly above the Earth’s equator, which is called an equinox. On the equinox, day and night last for almost equal time all over the Earth. The equinox is felt by everyone on the planet, which matches perfectly with the idea behind the Day of Happiness. Since 2013, the Day of Happiness has been celebrated in all 193 United Nations member states. 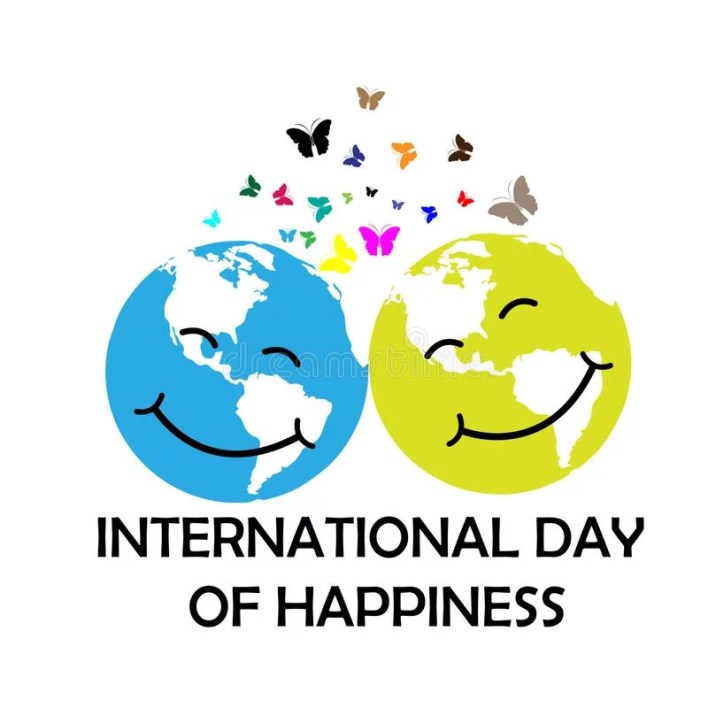 On this day, people all around the world are encouraged to create more happiness in the world around them. Think about what you can do to create more happiness. Maybe you can volunteer or help someone in need. Or maybe you need to focus on becoming a happier person. This might involve improving the quality of your relationships. It might also be about finding a more fulfilling job. Whatever you do on this day, be sure to spread the happiness on social media with #InternationalDayOfHappiness.

In 2011, the UN General Assembly adopted a resolution that recognized happiness as a fundamental human goal. The resolution called for a more inclusive and balanced approach to economic growth that promotes happiness. In 2012, the first-ever UN Conference on Happiness took place. During this conference, the UN General Assembly adopted a resolution stating International Happiness Day would be celebrated every year on March 20th. The first International Day of Happiness was observed in 2013. 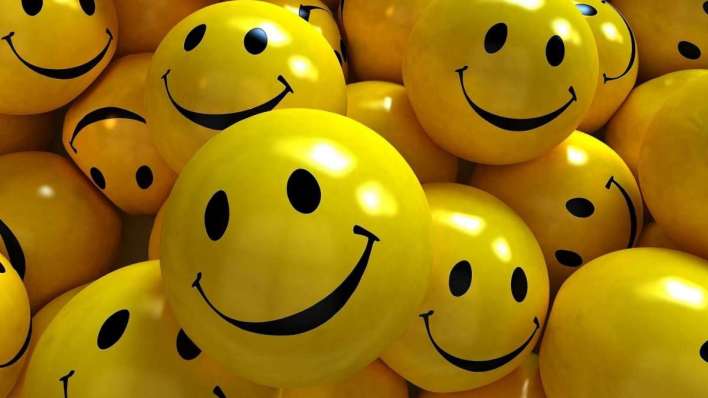 A High-level meeting on Happiness and Well-Being: Defining a New Economic Paradigm” was hosted by Bhutan.