Today is Rosa Bonheur 200th Birthday. Marie-Rosalie Bonheur was born in a port city named Bordeaux in France. She was born on 16th March 1822. She was a French artist. Her painting mostly was of animals and she was also a realism sculptor. Bonheur was one of the most famous female painters of the nineteenth century. She has various works under her name like The Horse Fair and Ploughing in the Nivernais which is considered her most notable works. To know more about Rosa Bonheur Biography, Birth-Death, Profession, go through the article. 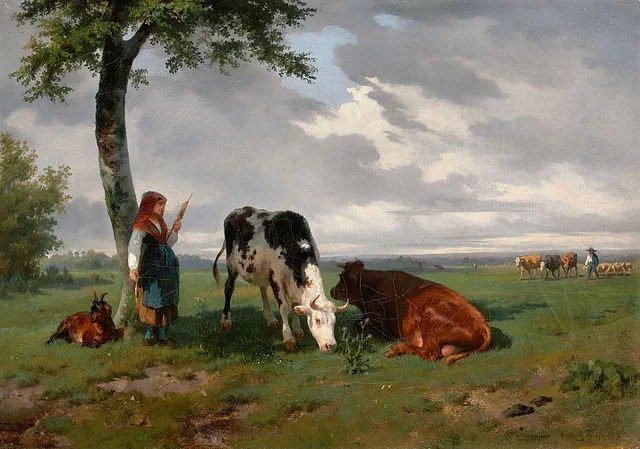 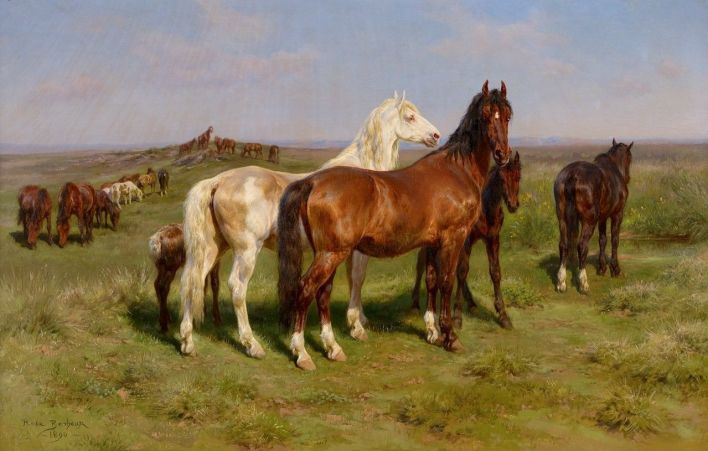 Her father’s name was Oscar-Raymond Bonheur. He was a portrait and landscape painter. He always supported and encouraged her for painting. Her mother’s name was Sophie Bonheur. She was a piano artist. Sophie died when Rosa was 11 years old. She had three siblings. The name of her siblings was Auguste Bonheur, Juliette Bonheur and Isidore Jules Bonheur. Auguste and Juliette were animal painters and Jules was an animal sculpture. In 1828, Rosa moved to Paris with her mother and siblings. Rosa tried to sketch even before she learned to talk but she was not good at her studies in school. Her mother helped her with that. As she had an affection for animals so Rosa’s father would bring live animals to the studio. Later, Rosa studied animal anatomy & osteology in Paris and dissected animals at the École nationale vétérinaire d’Alfort located in Paris.