Bollywood Actress Alia Bhatt is celebrating her 29 birthday on Tuesday. She made her debut as a lead actress in Karan Johar’s teen drama ‘Student of the Year’, which was released in 2012. Daughter of Mahesh Bhatt and British-Indian actress Soni Razdan is now considered to be the most popular star in the film industry.

As Alia Bhatt turns a year older today, we have come up with a list of some of her best films to watch and celebrate her birthday. 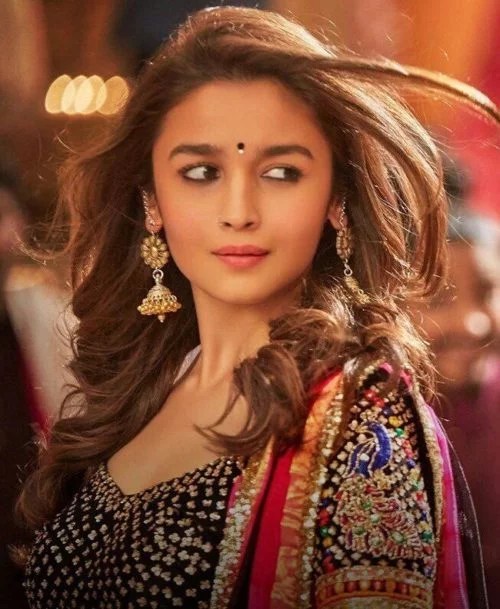 Katrina Kaif also extended her birthday wishes to the ‘Kalank’ star by posting an alluring picture of Alia on her Instagram story. “Happiest of every days today and always Alia Bhatt. May you conquer the world and achieve all your hearts desires”.

Global star Priyanka Chopra also wished Alia by sharing a scintillating picture of the star on her Instagram story. Alongside the picture, she wrote, “Happy birthday beautiful!” 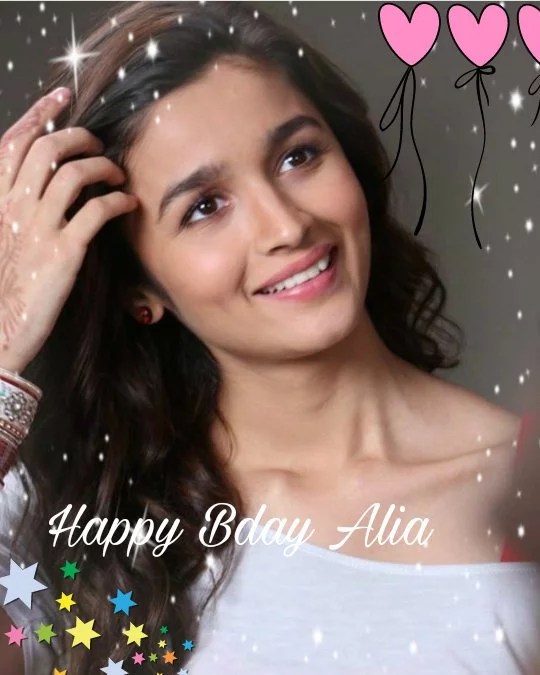 Alia Bhatt, who made her Bollywood debut with Karan Johar’s ‘Student Of The Year’ in 2012, has become every one’s favourite with her phenomenal performances in films like ‘Highway’, ‘Udta Punjab’, ‘Dear Zindagi’ and ‘Raazi’.