One again Tina Dabi being sensation on social media. Last time Tina Dabi was in spot light because of her first marriage. Back in year 2021, Tina Dabi get separated from her husband IAS officer  Athar Amir. They took divorce with their strong mindset.

Tina Dabi, the IAS topper 2015, is the first-ever Scheduled Caste (ST) woman to secure the 1st rank in the IAS exam.

Now Tina Dabi is once again in Goships because of her second marriage with IAS officer Pradeep Gawande. This man is 13 years older than Tina Dabi. But always remember one thing that age doesn’t matter in path of love. After 4 months affair Tina Dabi and Pradeep Gawande announced their Engagement. On social media they shared a post and called each other Fieance.

On the work front, Tina Dabi is currently the Joint Secretary, Finance (Taxation) Department in Jaipur and Dr. Pradeep Gawande is a 2013 batch IAS officer, Director of Archaeology and Museum Department, Jaipur. 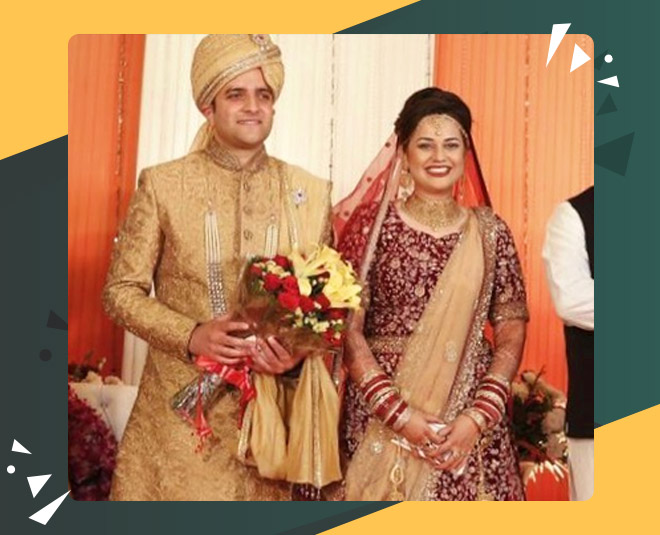 Tina Dabi met her future husband, Athar Aamir Khan; for the first time in 2015 at the IAS felicitation ceremony at the DOPT office in Delhi. They came close to each other during their IAS training period in the institute ‘Lal Bahadur Shastri National Academy for Administration’ in Mussoorie. During this time, they also went on a trip to the Netherlands, Paris, and Rome. On 20 March 2018, she got married to Aamir who also became an IAS officer till this time.