Table Of Content hide
1 Who is jagnoor Aneja?
1.1 When and where Jagnoor Aneja Died ?
1.1.1 Jagnoor in the show love school

Jagnoor Aneja was a contestant of MTv Show love school. A model and an actor who gain name and fame from that show, he participated in the show with his former girlfriend Monika as because they were facing misunderstanding in their relationship. 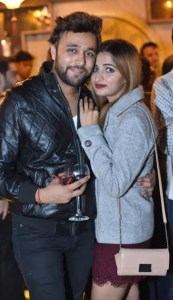 When and where Jagnoor Aneja Died ?

He loves traveling and therefore he always try to travel in different countries and places. As per his instagram post he was in Egypt when he collapsed. He posted a video from Gija pyramid and after that he felt down with heart pain which is no doubt cardiac arrest. As he was away from town and doctors, he collapsed and Died of chest pain.

Jagnoor in the show love school

Jagnoor Aneja participated with ex-girlfriend Monica in MTV Love School 2 to solve their relationship problems; however the MTV show was not helpful for him as the tasks did not help him clear differences with Monica and unfortunately the two parted ways. 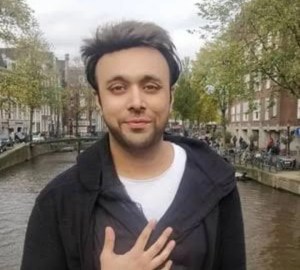 Meanwhile on the first season, he participated with his then girlfriend Manisha, even she broke up with him due to some misunderstanding as their co-contestants raised queries on his se*ual orientation and everyone called him ‘gay’, the event created a controversy.

Top best Data mining techniques & Information that can be mined