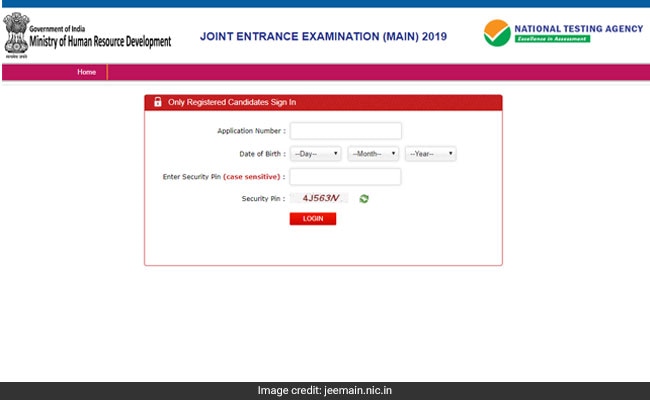 More than 9 lakh students appeared in the second JEE Main 2019 and are anxiously waiting for their result. After this result, the status of those who qualify for JEE Advanced 2019 exam will also become clear.

Here is the cut-off details of various categories: