Neeraj Chopra is an Indian Javelin Thrower born on 24th December 1997. He hails from Khandra Village of Haryana’s Panipat district. Neeraj has been representing India internationally since 2013 and won a gold medal in Tokyo Olympics. 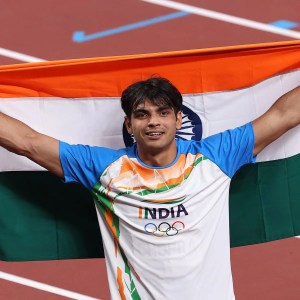 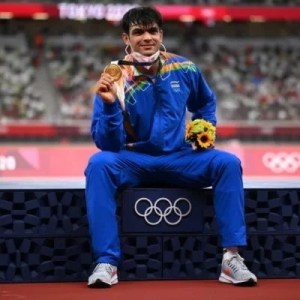 Neeraj Chopra was born to Satish Kumar and his wife. He comes from a humble family background residing in Khandra village of Panipat district. His father is a farmer and his mother is a housewife. He has two sisters. 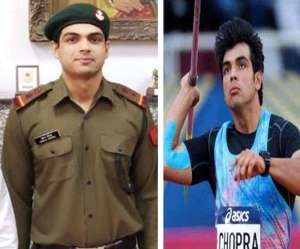 Neeraj’s interest in javelin throw happened by chance when he saw Jaiveer Choudhary practicing Javelin Throw at the Panipat stadium. He would regularly visit Panipat stadium to work on his fitness and lose weight as he was fat and chubby. Little did he know about the javelin throw until he tried his hands on the sport. His talent was spotted by the seniors at the stadium and inspired to take up the sport seriously. 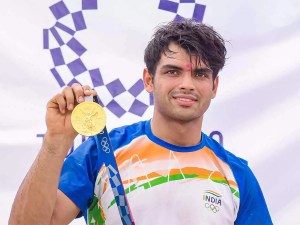