Table Of Content hide
1 Tom Holland starrer Uncharted package of unreal stunts
1.1 Story of uncharted
1.1.1 Why you should watch this Uncharted?

In uncharted Tom Holland and Mark Wahlberg share and chemistry can only be defined as two people who were in the same room sometimes. Basically the movie is based on successful gaming franchise of all time uncharted centres on treasure hunter marthand track and set out to tell his origin story.

Uncharted ROMs upon elements from multiple uncharted game in order to build a story around a younger, more inexperienced Nathan drak( Tom Holland) who is sucked into the jet setting. Tom driving lifestyle after or not show chance encounter with con man / treasure hunter victor “sully”. 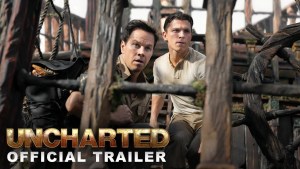 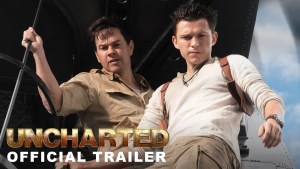 Why you should watch this Uncharted?

There is one reason that might poster film from all lost hope to the watchable category. It has to be the funny banter between Drak and sully. The film does have a couple of post credit scenes and might even become a branch IG mirroring that of the game for which uncharted should be an excellent origina Story. But what we are left with the text book characters that survived the craziest of scenario like child play, solve the deadliest of puzzle like its newspaper sudoku and save the day like it’s their day job. If the makers are still on track to make a sequel those plans better half left uncharted.

Dubai : The Museum Of The Future

Dubai : The Museum Of The Future

Doc Martens: Are Dr Martens are the comfiest complete review with prof 2022?