Social media apps WhatsApp, Facebook, and Instagram have been down since 4th October Monday evening. These apps are not working from more  than 3 hours or in some part from Monday evening.  Much to the frustration of the users, these apps have been snagging whenever refreshed. Users are very angry on this behaviour of social media, they are continuously reporting .

It has been reported that users received a “Sorry, something went wrong. We’re working on it and we’ll get it fixed as soon as we can,” message on the Facebook when they tried browsing. 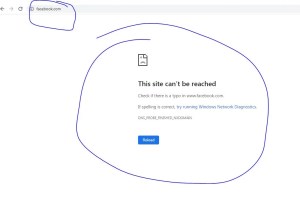 Downdetector, a website that tracks outages globally, also verifies the claims. This is where people file reports on websites that are down. Facebook-owned Instagram and Whatsapp are not working for the last 20 minutes in Syria, Belgium, Thailand, California, Romania, Turkey, Norway, Slovenia, Brazil, Mongolia, Hong Kong, Bali and parts of India, as per DownDetector.

According to downdetector.com, at the time of this report being filed, over 19 thousand users were experiencing a glitch on Whatsapp, while over 3000 and 10000 users were experiencing it on Facebook and Instagram respectively. Watsaap is showing there is some message for you but when you click on watsaap it will not show you what message has came or who sent.