‘RRR’, has set the cash registers ringing by entering the ₹500 cr club in just 3 days. Starring Jr NTR and Ram Charan in the lead roles, the movie earned $60 Million for the March 25th to 27th weekend, surpassing other major grosser like The Batman and The Lost City. 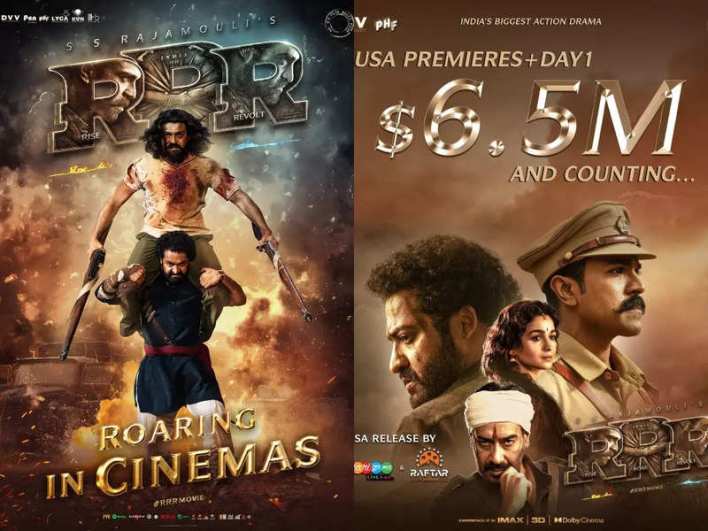 SS Rajamouli’s magnum opus RRR, starring NTR Jr, Ram Charan, Alia Bhatt and Ajay Devgn, had opened to an earth-shattering start on March 25, and the film continued to storm through the ticket windows over the weekend. The Hindi version of the film earned over Rs 31 crore on Sunday. 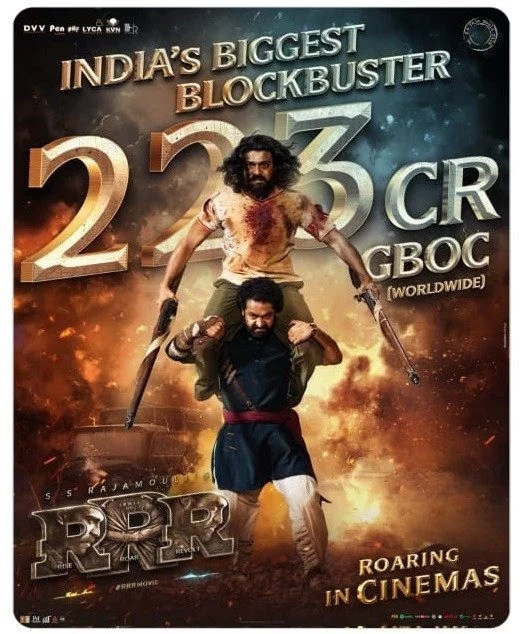 RRR is expected to hold its ground on its first Monday. However, there is a matter of slight concern for the multiplex businesses. Though the numbers have been roaring, the occupancy levels in Mumbai and in the North are not much better than Gangubai Kathiawadi, which did not perform as well as RRR. The higher ticket rates worked in favour of the film, however it also means that the film will also face a heavier drop than is usual. To keep its staggering box office numbers, the occupancy will have be better than the normal also in coming days.

Bihar Board 10th Result Can be Declared Any Time

Bihar Board 10th Result Can be Declared Any Time