Actress/Model/ Singer Shehnaaz Kaur Gill is one of the most popular faces in the entertainment industry. Starting her career as a model and singer, she rose to fame after appearing in the reality show Bigg Boss 13. She enjoys a big fan following and is unfurling her career in the field. Shehnaaz is also known for her relationship with Sidharth Shukla and fans call them SidNaaz. 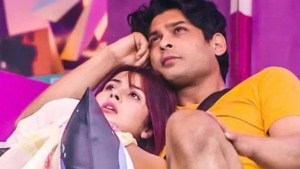 Born on 27 January 1993 or 1994, Shehnaaz Gill hails from Punjab India. She was born in a Sikh Family who has Punjabi descent. From her childhood itself Shehnaaz dreamt to become an actor and always trailed her prowess in the same. 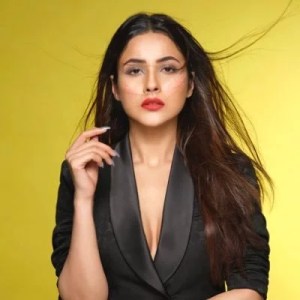 Their name comes together during the reality show big boss 13 hosted by salman khan on colours channels. Sidharth Shukla 40 year old dashing handsome man with tough figure date shehnaz. She fall in love with Sidharth Shukla during this show. They express their love in public domain, never hide their relationship from fans. Fans give them adorable love and wishes to always stay together but unfortunately Sidharth Shukla is no more with us. He left Shehnaz Gill alone. Sidharth died of cardiac arrest at the age of 40. The rumers spread over that Sidharth Shukla and Shehnaz Gill were going to marry within few days. After Sidharth Shukla past away she is completely broken, many photos came on the death ceremony of Sidharth were shehnaz were spotted completely senseless. 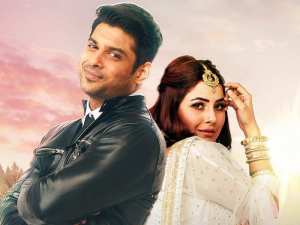